RD-blog-number-4476 by Herb Zinser reviews Nature’s message system messages that area printed in newspapers. The messages appear as incomplete explanations about various CONFLICT EVENTS; but the news reports provide an excellent empirical data base for researchers interested in Nature’s puzzling messages. Given the data reported, researchers can use the SYMBOL MACHINE to seek a more complete picture of the CAUSE and EFFECT content behind the surface message displayed.

Let’s look at an example of a living EARTH cell message of possible interest to biology-geography or biochemistry expression system … researchers.The information display took place on the EARTH geography surface in the space-time period of year 1950-1952 in Asia … yet, involved the entire world.The Korean War, 19501953 – 19451952 – Milestones …https://history.state.gov/…/1945-1952/korean-war-…Office of the HistorianThe Korean War, 19501953. The Korean War began as a civil war between North and South Korea, but the conflict soon became international when, under … 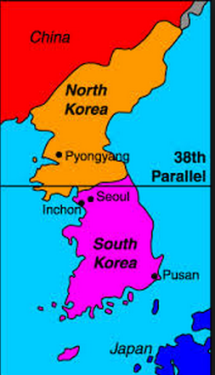 A total of 1,076 meetings were held during 2 years and 19 days before the Armistice Agreement

was signed between U.N. forces, the North Korean Army, ..

Jump to DMZ-related incidents and incursions – October 1966October 1969: The Korean DMZ Conflict, a series of skirmishes along the DMZ, results in 43 … 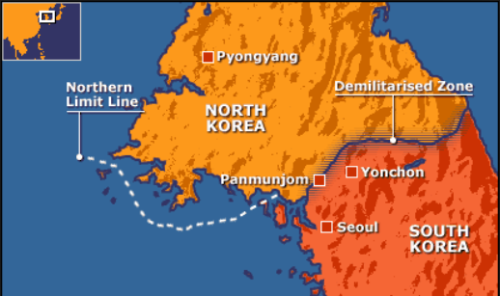 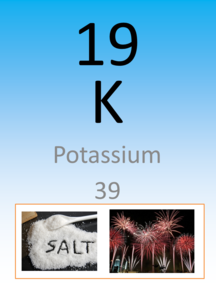 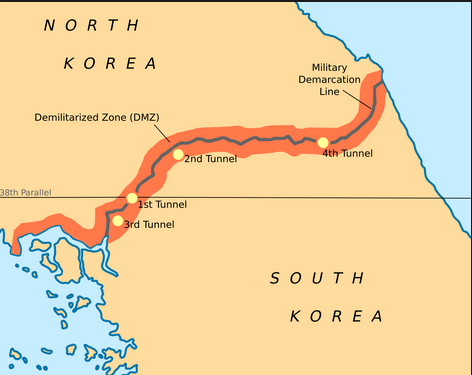 Above maps show the EXTERNAL geography region involved in the DMZ,

Below, is the INTERNAL DMZ –> Diffusion Membrane Zone 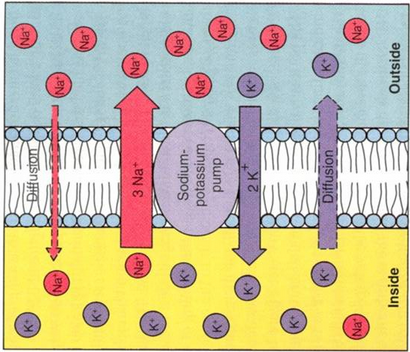 Thus, below, the more readable diagram of the war zone  ..with the 2K symbol equavelent  to  EARTH surface geogarphy 2 Koreas … created by Nature for its message to thinkers  ….. who obvioulsy are thinking of sports, women, vacation, etc. 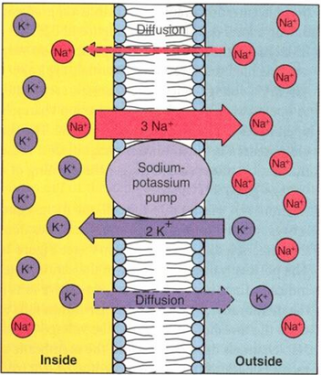 The Korean Demilitarized Zone is a strip of land running across the Korean Peninsula;

it was established at the end of the Korean War to serve as
a buffer zone between North and South Korea.

The living EARTH cell  verison …………  in other words

as a soldier in the ARMY) buffer

Thus, in year 2015, we ought try to understand REALITY on EARTH

… can a few us spare the time away from television and  our girlfriends  …and think this out.

A few college math, biochemistry, and  other science textbooks are good reference sources for concepts about molecular political expressions.