RD-blog-number-4469 by Herb Zinser looks at the information databases generated by 2 events at Virginia Tech university.

The biochemistry expression FORMAT was information published in newspapers and mentioned on the INTERNET.

The social science tragedies contain information pointers to …….. cell biology problems at universities and other places. 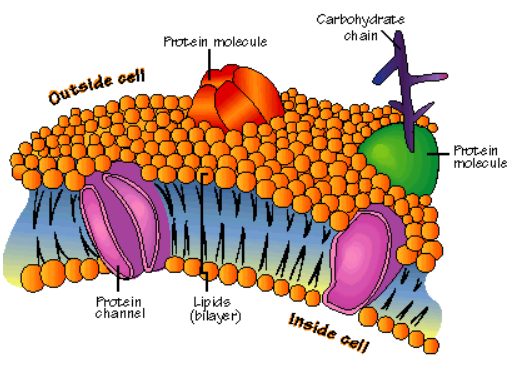 To understand the situation ..we need some concepts.