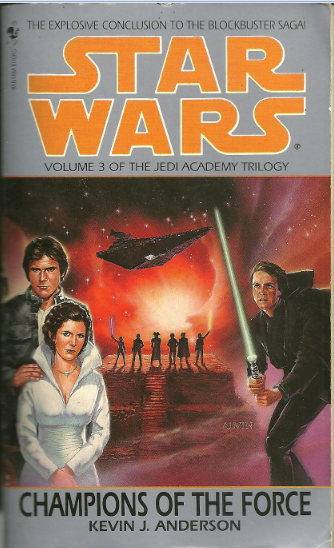 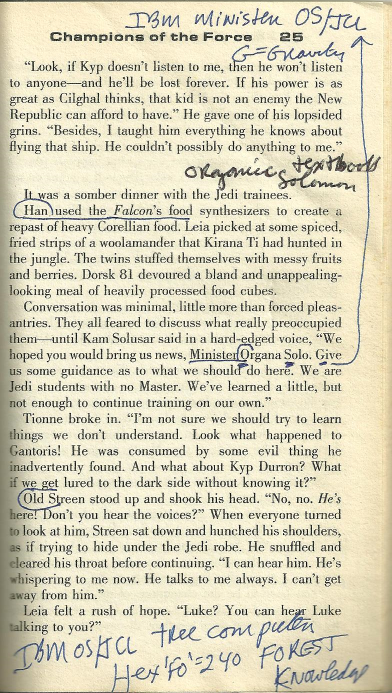 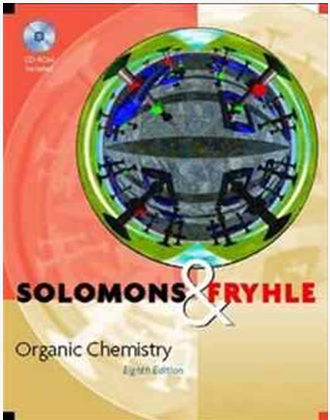 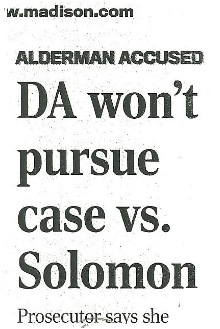 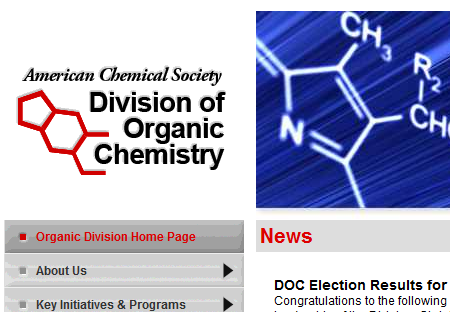 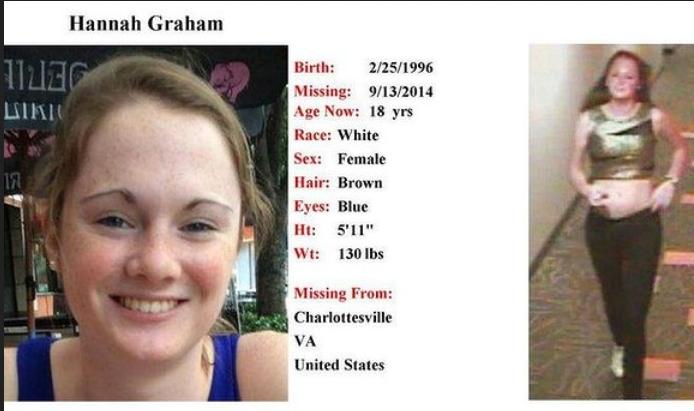 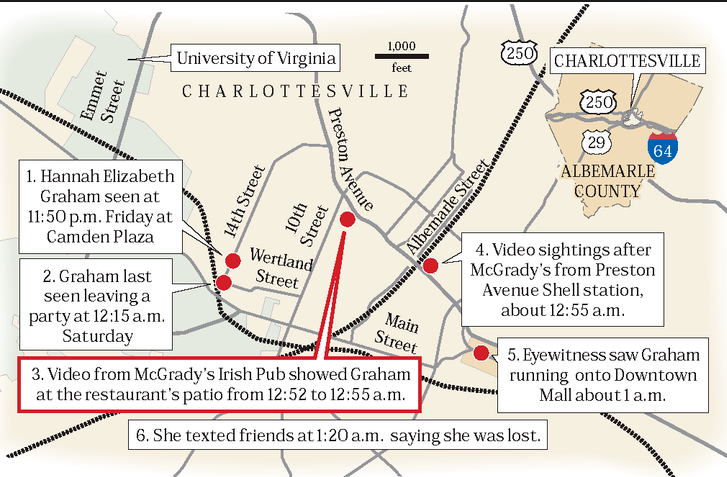 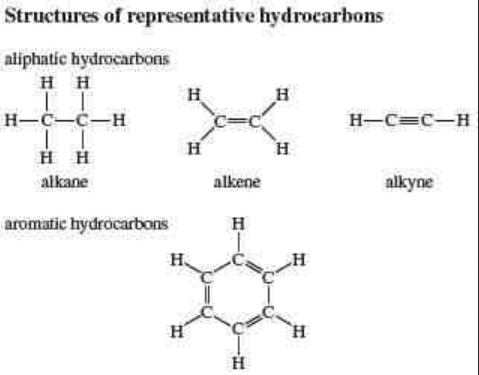 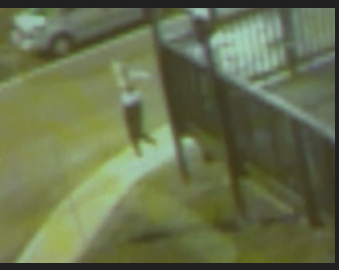 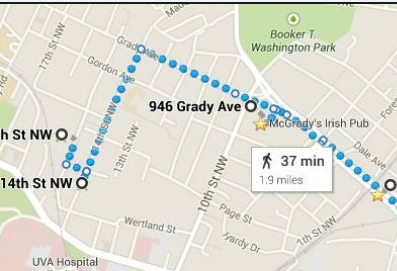 Thus we have an organic chemistry situation that ought be studied and explained more completely.

The Massassi Arena, located on Yavin 4, was once a great fighting arena created by the Massassi people.

The Arena was multi-leveled stone structure, with …

For example, Chicago Circle campus was built and it used  the Massassi multi-level stone structure SIGNAL …. about the INTELLECTUAL fighting arena …..
known as the Univeristy of ll/sick noise  (State of MIND)and the geography state of Illinois …. Chicago brain education experiment site. 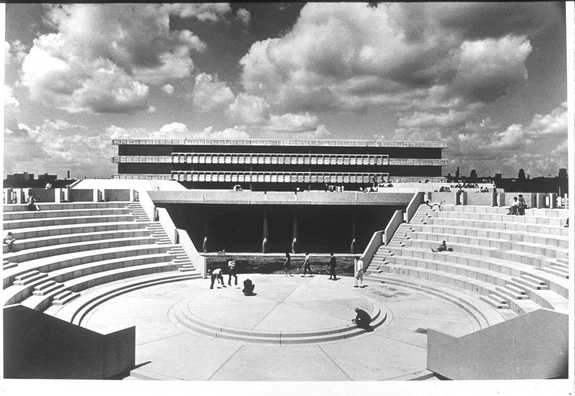 Other chemistry textbook events are well-known. 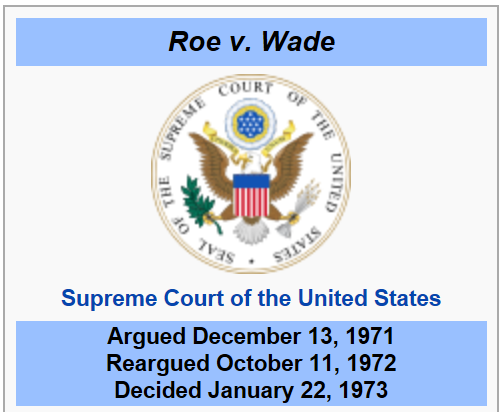 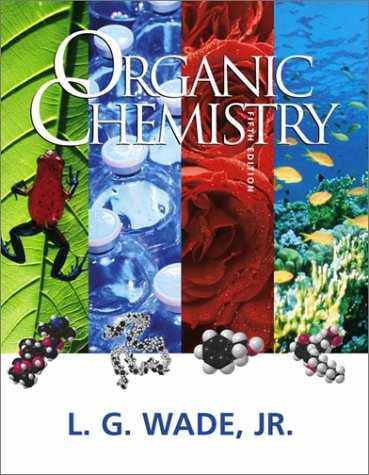 In other areas of applied chemistry .. we have the Federal Aviation Administration  of  organic continuum  SYSTEM navigation  with the carbon langauge LEXICON happening in Lexington,  Kentucky. 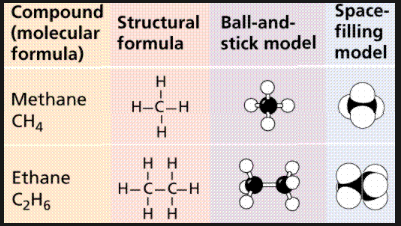 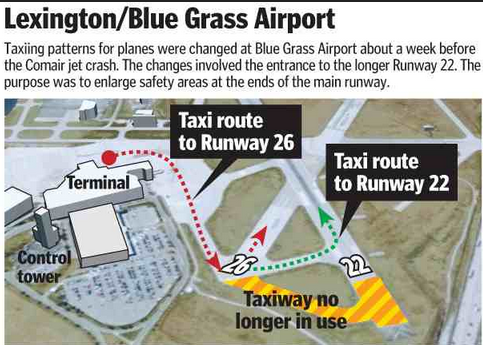 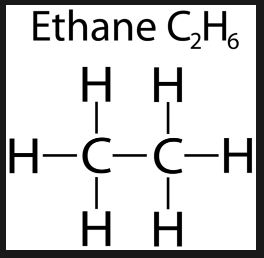